Zoom-out and POV Videos for Governor of Poker 3 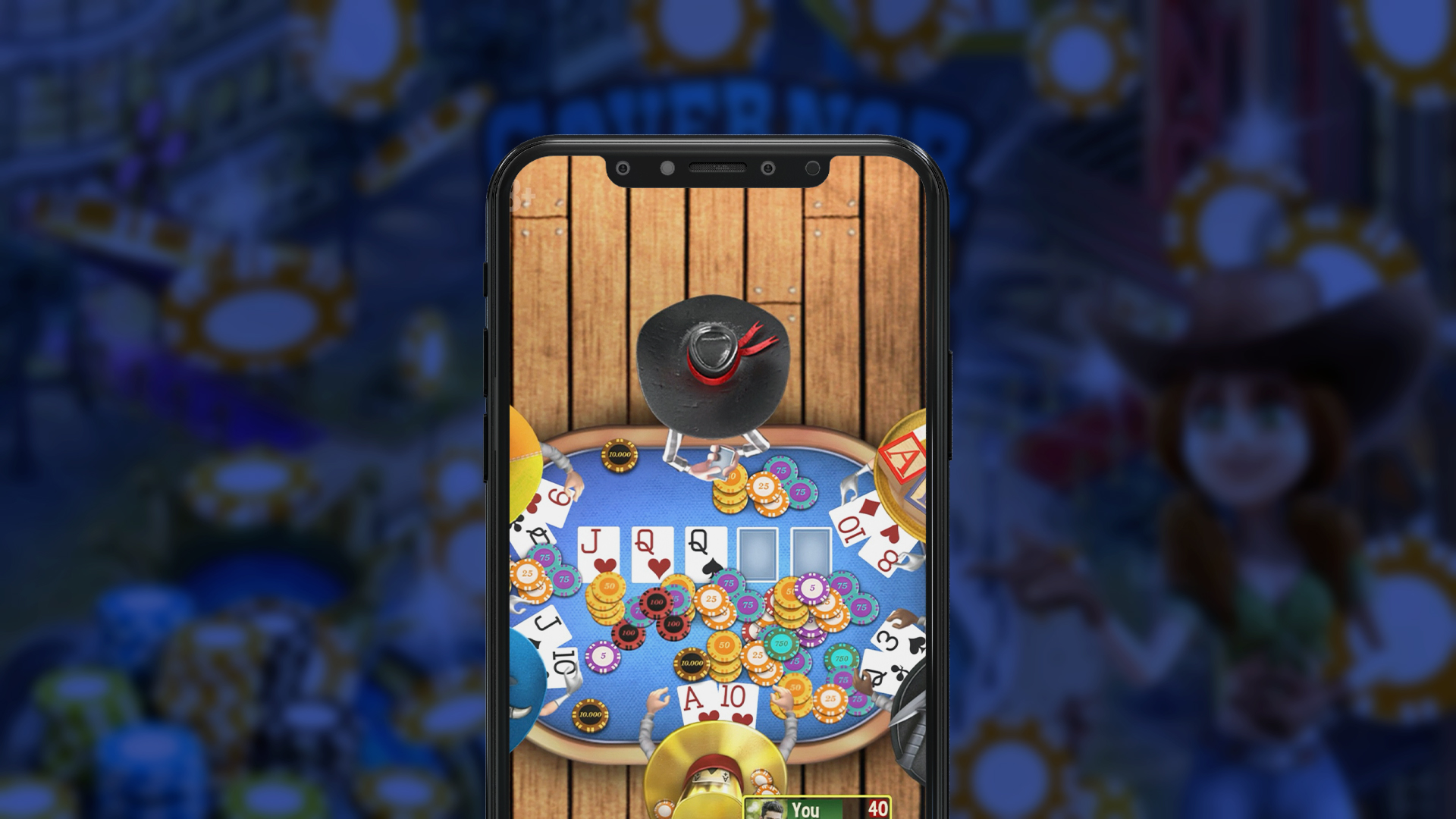 Azerion is a digital entertainment and media platform. They needed video creatives for their multiplayer poker game – Governor of Poker 3 – to promote the game and attract new users.

The main goal of the project was to attract new paying users, whales in particular, and reinforce retention with help of UA creatives.

The client approached us with two concepts for the promotional campaign. One concept was already defined: Azerion wanted to combine people’s reactions and gameplay.

The other one was not defined in the initial step. We came up with the idea of an endless zoom-out effect. Slowly changing scenes caught viewers’ attention and made them relax.

The zoom out video achieved great results because the viewer had seen gameplay in the video exactly as it is in the real game. The videos showed even higher performance numbers than before.