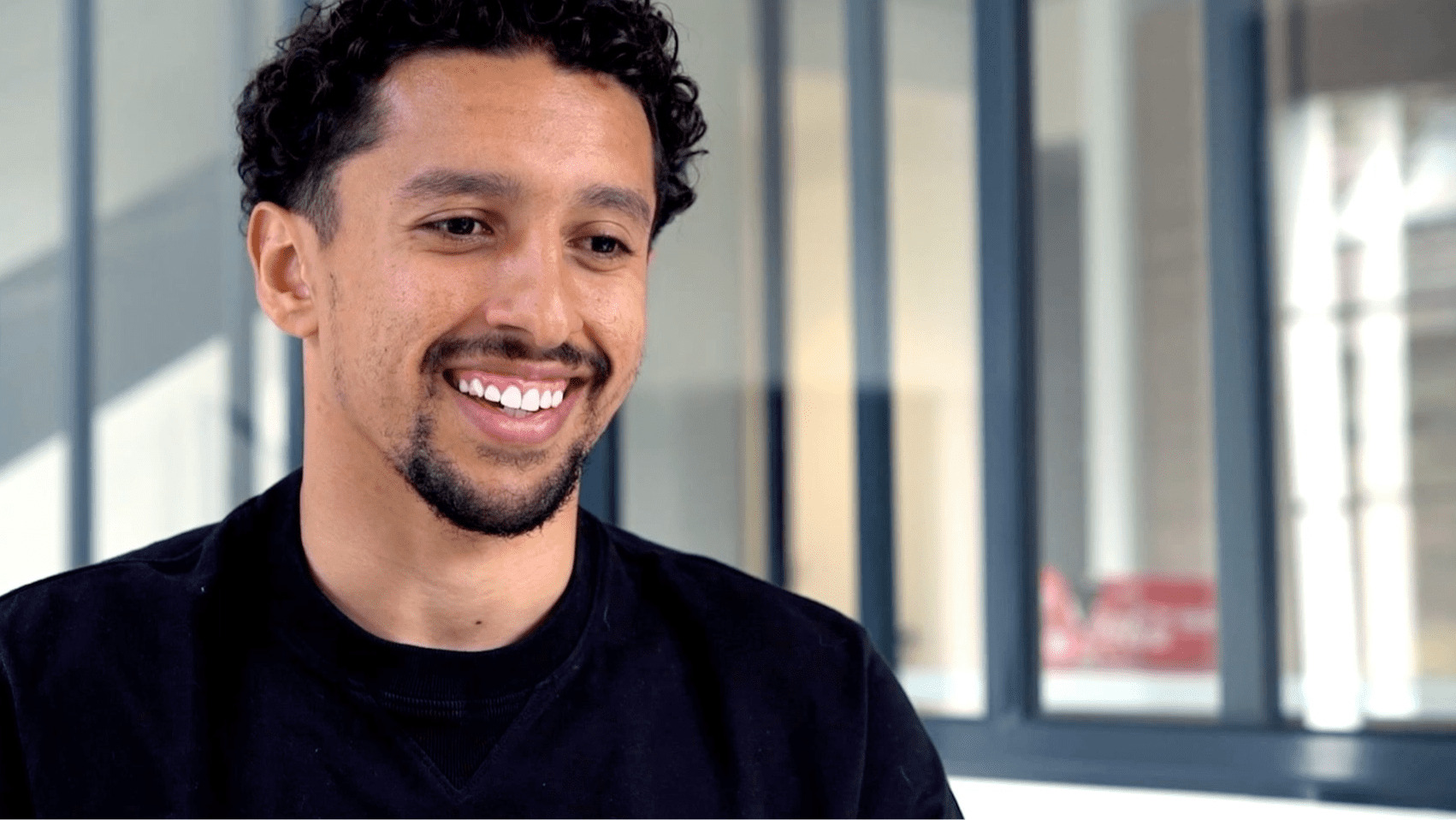 We helped to deliver 3 interviews for the Rise of Kingdoms to show the journey and interaction of the top players and increase community involvement.

To increase interaction with the Rise of Kingdoms community with the help of video interviews.
Lilith Games wanted videos to be humorous and comical without taking away attention from the story of the players.

The first video interview was with famous Brazilian professional football player Marquinhos. He plays for the Ligue 1 club Paris Saint-Germain and the Brazil national team.

Marquinhos is considered one of the best players not only in football but also in Rise of Kingdoms! He’s been playing RoK almost for 2 years and achieved rank 4 in his alliance. He shared his story about how he started playing RoK, his favorite commanders, and where you can meet him in the game.

The second interview was with a lifelong gamer Chisgule. He pushed rank in such games as World of Warcraft, Heroes of the Storm, Hearthstone, Star Wars Galaxy of Heroes Arena, and World War Doh. The audience of his YouTube channel ‘Chisgule Gaming’ exceeds 150K subscribers.

SLON shot the 18-min interview with him in which Chisgule shares his personal experience in his gaming career.

The third interview was with one of the biggest players, Baba TC Ataturk, who was encouraged to play Rise of Kingdoms by his son.

His journey in the game began with a desire for revenge: Baba wanted to defeat the alliance that zeroed his son’s kingdom. He quickly gained power and soon became an influential player.

In the video, he also told about his allies, with whom he was close thanks to the game, despite being of different nationalities and religions.

Our design team also created 2D illustrations of Chisgule, Marquinhos and Baba, that were embedded in the video.